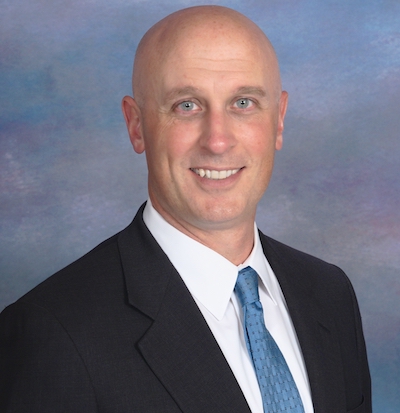 Matt previously was a Deputy Attorney General at the Pennsylvania Office of Attorney General where he investigated and prosecuted cases of arson, insurance fraud, medical provider fraud, and other economic crime. Prior to this, he was an Assistant District Attorney in Philadelphia specializing in the prosecution of crimes against children and other violent crimes. Matt has tried over twenty-five jury trials to verdict as well as numerous bench trials.