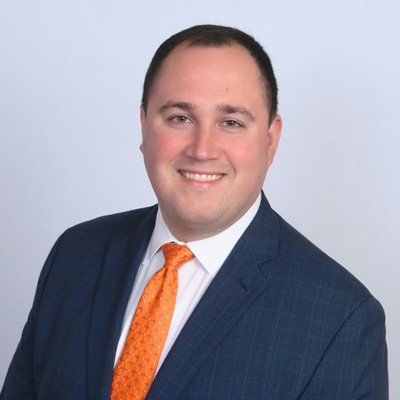 Thad represents insurance carriers in large-loss property subrogation matters throughout the United States. Thad focuses on losses that involve commercial risks, community associations and educational facilities. His experience includes litigation at the trial and appellate levels in both the state and federal courts.

Prior to joining the firm, Thad was an associate at a Philadelphia-based national law firm, where he gained extensive experience in a variety of civil litigation matters. Thad also previously served as a judicial law clerk to the Honorable Timothy J. Savage in the United States District Court for the Eastern District of Pennsylvania.

During law school, Thad was an associate editor of the Villanova Law Review. He was also president of the law school’s Labor and Employment Law Society. He was also a recipient of the Justinian Foundation Scholarship. While in college, Thad studied in Italy at the University of Bologna.